The MONSTER AND THE GIRL - DVD REVIEW In this digital age, most of the Universal Horror Classics are available on DVD or Blu-Ray but, as always, some titles just fall through the cracks.  Stuart Heisler’s The MONSTER AND THE GIRL (1941), which is actually a Paramount production licensed by Universal during the ‘50s, was one such film before Universal released it via their Made-On-Demand program Universal Vault Series.

Scot (Philip Terry) Webster is on trial for his life for a murder he didn’t commit.  Revealed through flashbacks, he was searching for Larry (Robert Paige) Reed, a scam artist who married his sister Susan (Ellen Drew) and then sold her to a prostitution ring run by W.S. (Paul Lukas, later seen in John Huston’s The ROOTS OF HEAVEN, 1958) Bruhl, the suave syndicate boss.  Meanwhile, most viewers will spot George Zucco, star of many late-entry Universal and Poverty Row horror films calming sitting in the courtroom as the judge delivers his death penalty verdict.  Zucco is Dr. Parry, a scientist in the midst of an experiment that is of “infinite importance to the human race”, but involves nothing more than the transplant of Scot’s brain into a gorilla.  As expected, Scot still has revenge on the brain but with his psyche stuck in a gorilla, he now has to “mangle” the entire syndicate one by one. 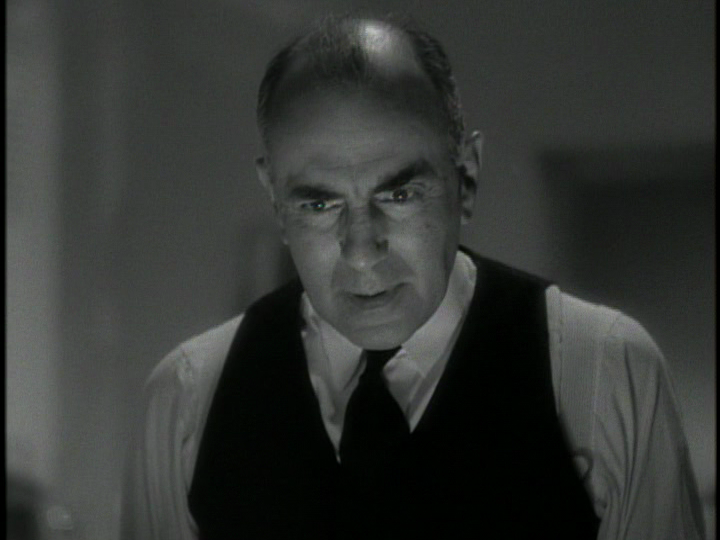 Like Arthur Lubin’s BLACK FRIDAY (1940), The MONSTER AND THE GIRL is more of a crime drama than a horror film, which may be a letdown for some viewers.  The first half is actually quite engaging as Bruhl and his men (including a great slimy turn from character actor Marc Lawrence as The Sleeper) deceive and turn the tables on Scot, who was simply at the wrong place at the wrong time.  It’s actually very similar in tone to any number of film noirs of the period.  The opening is especially memorable with Ellen Drew as Susan addressing the audience as she steps out of the mist to reveal that she’s the catalyst of the misfortune we’re about to see. “I’m bad luck Penny.  I bought a million dollars worth of trouble for everybody”, she says mournfully.  At the halfway mark though, the film switches gears with typically eerie exteriors of Dr. Parry’s mansion and the obligatory transplant operation, which goes about as smoothly as possible.  Once the operation concludes, the horror elements remain fairly subdued and, to be honest, the film would work just as well if Scot were still alive pursuing his vengeance in the shadowy underworld.  Instead, as the gorilla, he “mangles” Bruhl’s men breaking “every bone” in their body while a pair of bumbling detectives try and solve the case, but they don’t get very far.  They merely argue with the coroner and provide some light comedy, which further accentuates the rather jarring plot shift from hardboiled noir to pulpy horror; it’s sort of like two mini-movies in one, which isn’t necessarily a bad thing either.


Universal’s Made-On-Demand DVD-R actually looks pretty good with nice contrasts and a relatively sharp picture.  The only issue is the rather tiny sound, which at times was difficult to hear during some of the film’s quieter moments.  No extras are included, not even a standard menu screen.  You can order it here. 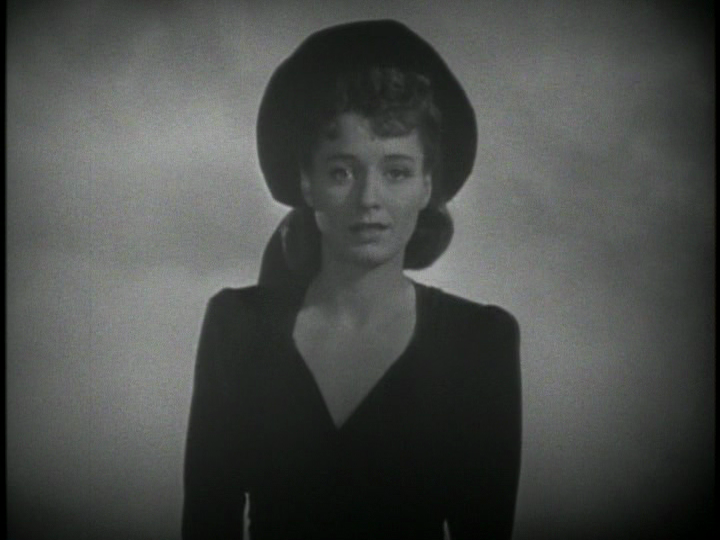 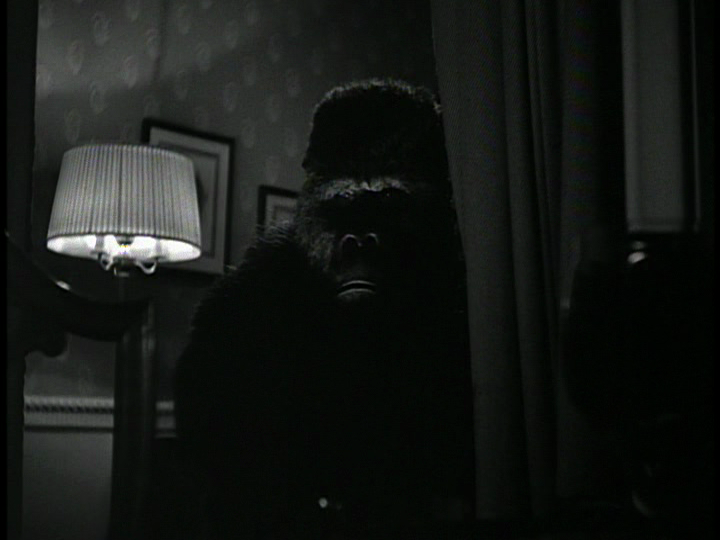