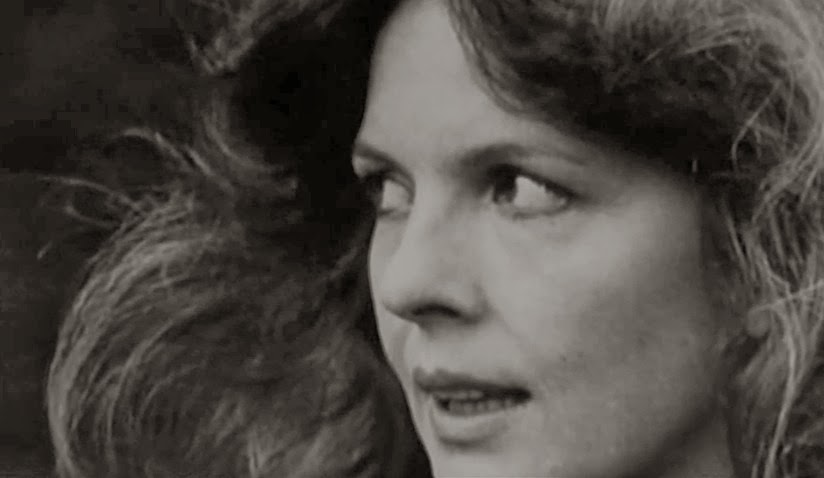 Based on Judith Rossner’s 1975 best-selling book of the same name, which itself was “inspired” by the real life 1973 murder of New York schoolteacher Roseann Quinn, Richard Brooks’ LOOKING FOR MR. GOODBAR (1977) is an almost forgotten film in this digital era despite its controversial subject and multiple Oscar nominations at the time of its release.  Diane Keaton took on the challenging role of Theresa Dunn, a driven schoolteacher for deaf children who, outside of her job, “cruises crummy bars” in search of men, some occasional drugs and good times.  Unfortunately, her lack of discretion eventually leads to trouble.

Like many book-to-film adaptations, writer/director Richard Brooks slightly altered and, in this case, toned down Theresa’s predilections towards the more overtly violent confrontations Roseann Quinn was attracted too and, even though he hints at this in numerous scenes (Richard Gere’s florescent stiletto, kung-fu, ballet comes to mind), LOOKING FOR MR. GOODBAR’s Theresa seems to be more interested in the simple pleasures of life after a bout with scoliosis, which resulted in some temporary paralysis as a child.  In spite of her scoliosis, much of her subsequent behaviour undoubtedly stems from her rigid Irish-Catholic upbringing and rather tumultuous relationship with her father (Richard Kiley) and just when you think he’s just another typical caricature, he surprises you with an astounding scene towards the end of the film.  Even during the simplistic, but highly effective credits sequence comprised of black-and-white still shots of Theresa’s nightlife (beautifully shot by Kathy Fields), his is the only one whose picture suddenly moves as he opens his eyes with shock and disapproval at what his daughter is up too. 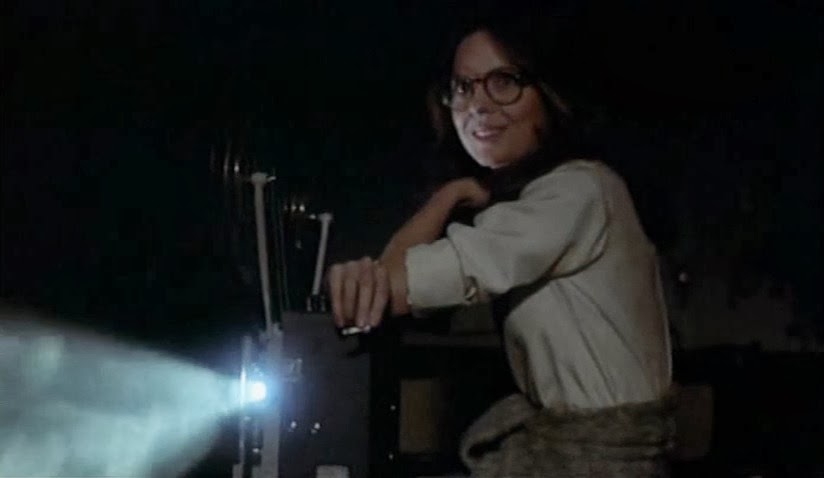 After an unsuccessful affair with her selfish university professor (Alan Feinstein), who “can’t stand a woman’s company right after he fucked her”, Theresa eventually moves away from home into a modest Manhattan (or as her father so eloquently puts it, “muggers paradise”) apartment and begins to seek the attention of any man she can pick up, while her very outgoing sister Katherine (a terrific, almost manic Tuesday Weld) keeps popping into her life.  Some of the men she meets include Tony (Richard Gere), a gutter-level hustler, who actually does show some affection for her despite always leaving for “business” for weeks on end, while James (William Atherton), a “respectable” welfare agent is essentially rejected at every available opportunity, because he’s actually looking for an honest-to goodness relationship.  Then there is Tom Berenger as Gary who is first seen making out with Richard Bright at a gay club while Thelma Houston’s “Don’t Leave Me This Way” plays on the soundtrack.  Much like Theresa, Gary is just another lost and lonely individual that she just happens to meet on New Year’s Eve.  Regardless of the excellent character work, this is Diane Keaton’s show all the way and one of her great and certainly most daring performances.  She imbues every scene with a naivety, intrigue and excitement as she pursues even greater thrills each and every night that is utterly believable.  She is unforgettable. 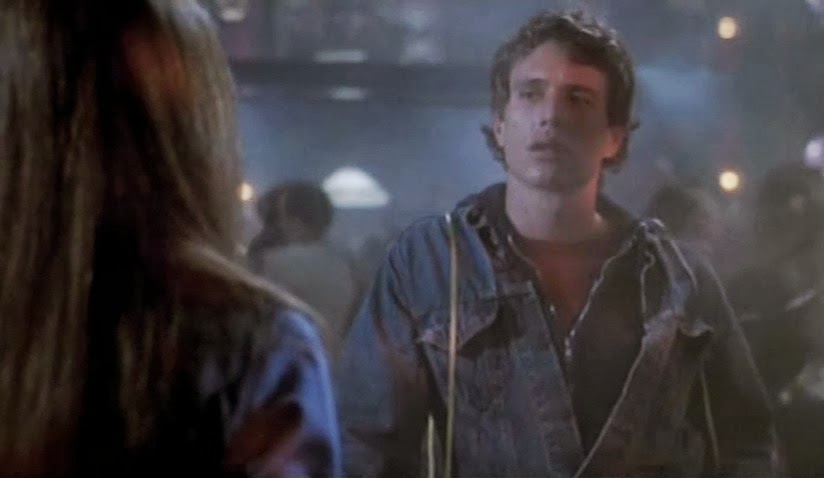 Beautifully constructed by Brooks and cut by George Grenville, the film jumps back and forth between Theresa’s days in the classroom and nights at the bar with great fluidity, which at times challenges the viewer with sudden bursts of child-like daydreams and almost subliminal imagery; the strobe-light ending is as shocking and disturbing as anything from Gaspar Noe or Lars Von Trier.  Special mention should also go to DP William A. Fraker (he was nominated for an Academy Award) who managed to duplicate the shadowy, smoke-filled bars and packed nightclubs with remarkable perfection.

For whatever reason, LOOKING FOR MR. GOODBAR has become increasingly elusive in this digital age and has yet to appear on either DVD or Blu-Ray.  Come on Paramount, license this to Olive or Criterion, they would undoubtedly do this film proud.
Posted by Dennis Capicik at Monday, November 25, 2013